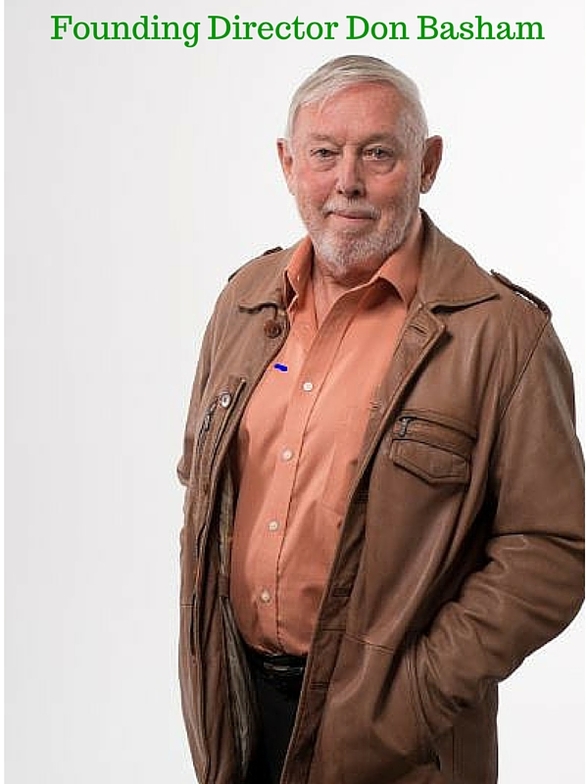 In March 2002, a volunteer group of citizens met to explore establishing a community foundation on the Sunshine Coast of British Columbia. They knew that resources of local governments and the business community were greatly stretched and were unable to keep up with the demand for charitable grants.

With help and advice from Community Foundations of Canada, a development committee was struck to assess local support for a community foundation. It convened a meeting with residents and leaders of charitable organizations on the Coast. Those present strongly endorsed the concept of a Community Foundation.

With the mandate from the Community in hand, in February of 2003, Sunshine Coast Community Foundation was officially registered as a Society in British Columbia. Our incorporation number is S-45744.

In August of 2003, the Foundation received official charity status from Canada Revenue Agency. Its charitable registration number is 896086105RR0001.

In 2016, Sunshine Coast Community Foundation was accredited by Imagine Canada, which provides donors with the assurance that we are governed to the highest standards of accountability and transparency.

In 2018, the Foundation celebrated its 15th anniversary and the awarding of more than $1,000,000 in grants to local charities.

In 2020, the Foundation changed its name to the Sunshine Coast Foundation and updated its tag line to: Building community. Creating a Legacy.