A Family Tribute to Education 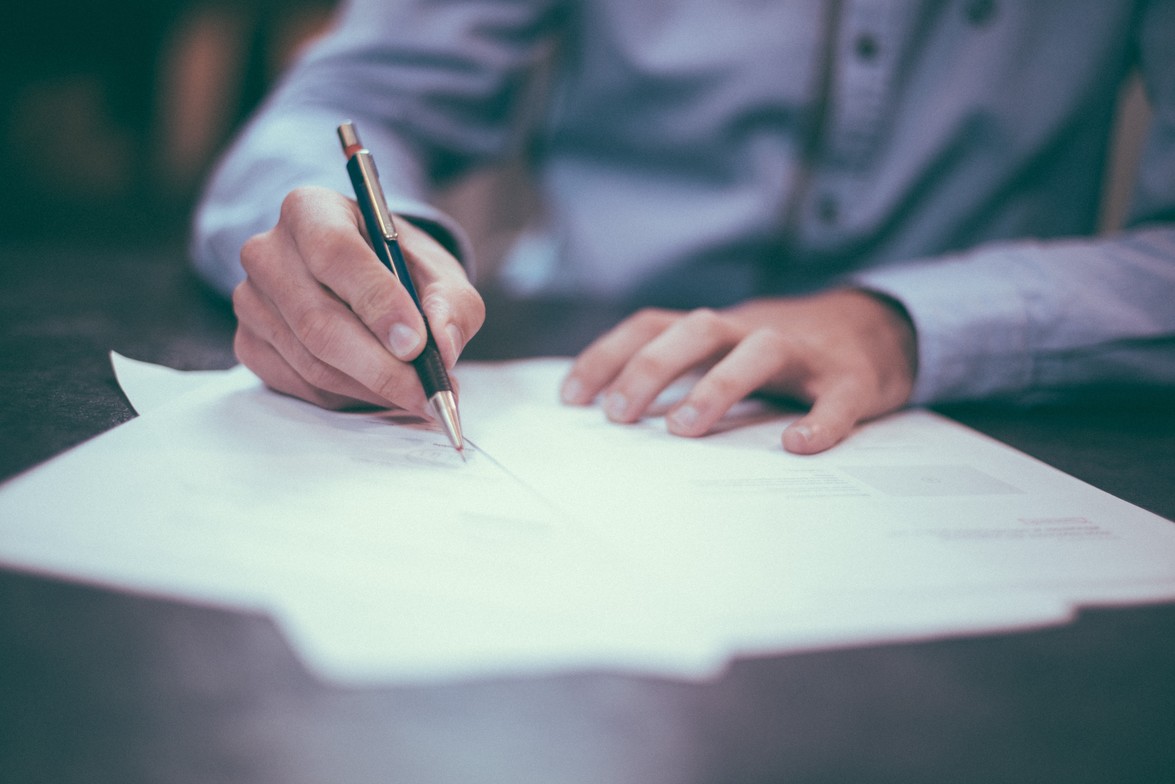 One of the newest endowments at the Foundation is the Eleanor Thielke and David Cox Scholarship Fund. The decision to set up a Scholarship Fund to enable high school students to attend University extends back a generation and represents the love of learning that Eleanor’s and David’s families felt strongly about.  Education was the most important thing for their parents, who believed that with an education, hard work, and helping each other, their children could achieve confidence and success throughout their adult lives.

When Eleanor and David met, they had already realized success in their own careers – Eleanor in senior positions within the airline industry and David running a successful computer business. In 1996, they partnered in a computer business, which they operated out of Burnaby.  Eleanor and David had both grown up in small towns; Eleanor in a small village in southeast Alaska and David in a village in England with a population of under 500, so settling in Halfmoon Bay in 1998 felt like coming home.

When they began to think about establishing an education fund, Eleanor and David also looked close to home. “We were thrilled to learn that there was a local organization that could help us realize our dream of establishing a Scholarship Fund” says Eleanor.  After meeting with the Sunshine Coast Foundation, they knew this was where they would create their Fund. There were several issues that were important to Eleanor and David and they felt that the Foundation met these standards – SCF is local, the board and staff are skilled and professional, the administration fees are low, and perhaps most importantly, the money for local scholarships will flow forever.

The Scholarship Fund is a planned gift, one that will not bear fruit until after both Eleanor and David are gone. “It was such a pleasure to work with Eleanor to help her realize her goal of ensuring that her estate is directed exactly where she wants it,” says Foundation Executive Director Wendy Francis.

The purpose of the Eleanor Thielke and David Cox Scholarship Fund is to provide one or more high school students with the opportunity to complete four years of post secondary education. The successful students will demonstrate personal characteristics that show the greatest potential for future accomplishment as leaders in their chosen fields. Eleanor and David are so appreciative of the contribution that their parents made towards their education and feel this Fund is a way to pay it forward. As Eleanor says, “What a wonderful legacy that honours David’s and my families”.

Give
Making a Difference...