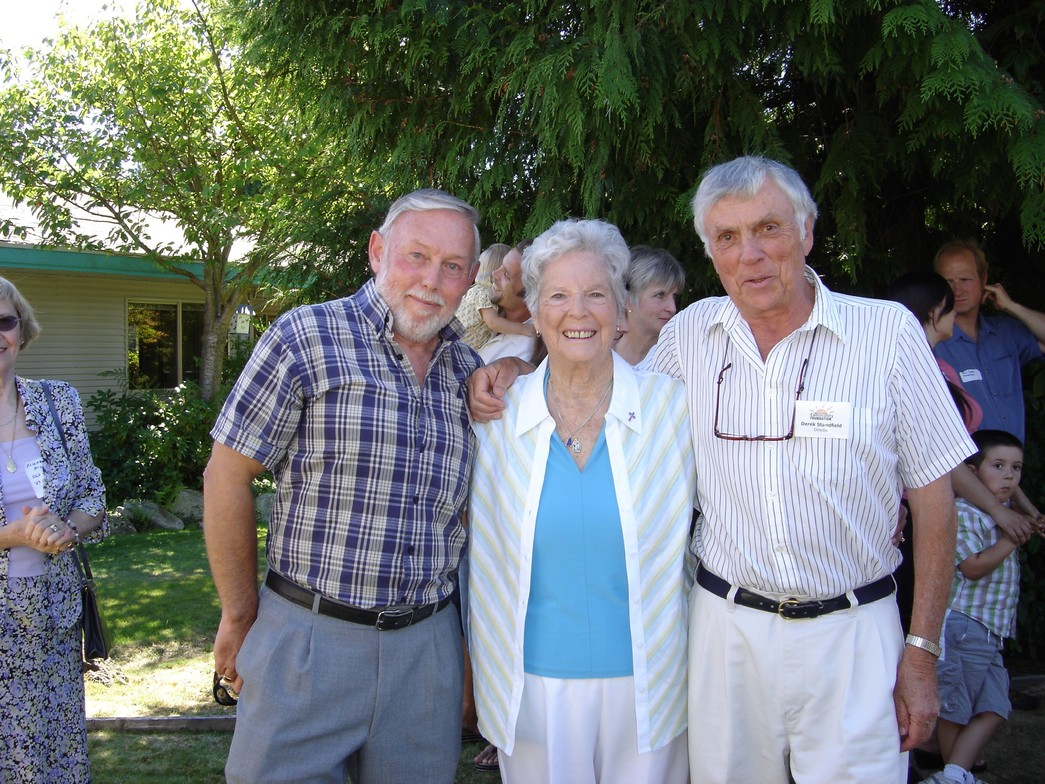 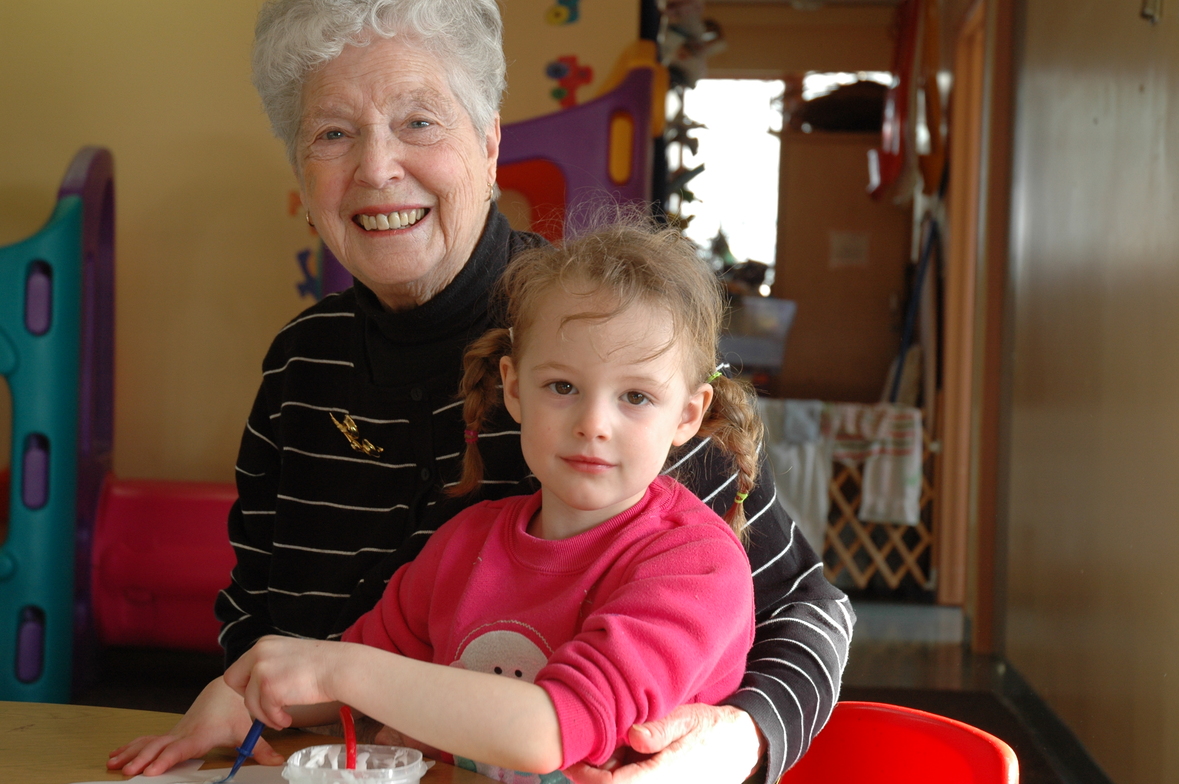 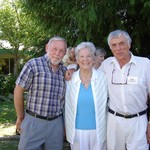 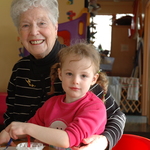 Jean Clarke, a longtime supporter of the Sunshine Coast and its Community Foundation has died at age 92 of age-related complications.

Jean was a passionate advocate of children and families. Her work with the Gibsons Parent Tot program was legendary. She and sister, Pauline, provided music and song to multi-generations of families in Gibsons and area.

A talented musician blessed with a beautiful soprano voice, Jean turned down an opportunity to train as an opera singer because her greatest desire was to be a mom.

In 1943 she married Arthur Clarke. After Arthur’s stint in the Second World War the young family settled down in Vancouver and Jean’s dream of a family came true. Each of her five children, their spouses, children and grandchildren and in later years, great grandchildren were a source of joy for Jean. She was never happier than when announcing a new addition to her ever-expanding family.

A United Church member for her entire life, Jean’s support was well known at both Knox United Church in Vancouver and after 1981 when the Clarkes came here permanently at Gibsons United Church. Many girls were the beneficiaries of her time of leading CGIT. And no parishioner in Gibsons can ever forget her wonderful pancakes served after church each Sunday. Jean was also renowned for providing tasty homemade bread to anyone she thought could use a loaf.

In 2006 she established the Jean and Arthur Clarke Endowment with the Sunshine Coast Community Foundation. She wanted to leave a legacy that would go on serving the families of the Sunshine Coast. On that gorgeous summer day she was feted by the Foundation, family, friends and MLA Nicholas Simons. She was happy, she said to have the ability to help those who would need it in years to come.

“I have everything I need so why wouldn’t I help others,” she said.

A memorial service is planned for February 25 at Gibsons United Church. In lieu of flowers the family asks that those wishing to consider a donation to the existing endowment.